Jeffrey “Jeff” Koons 傑夫·昆斯 (/kuːnz/; born January 21, 1955) is an American artist known for working with popular culture subjects and his reproductions of banal objects—such as balloon animals produced in stainless steel with mirror-finish surfaces. He lives and works in both New York City and his hometown of York, Pennsylvania. 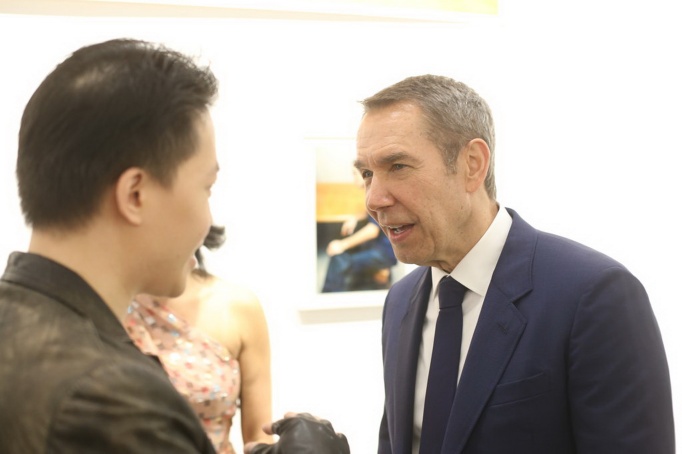 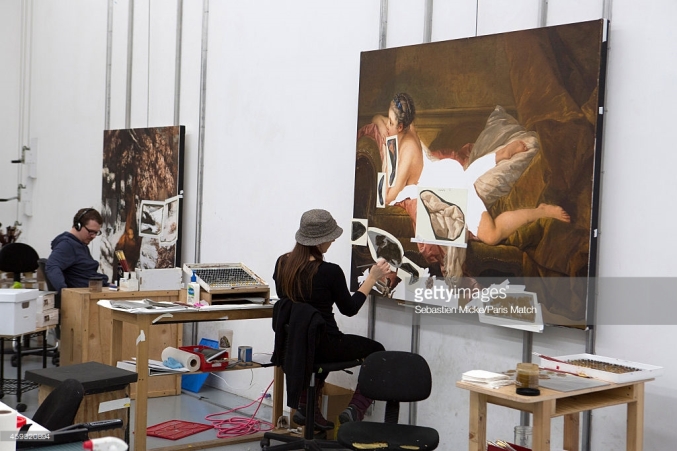 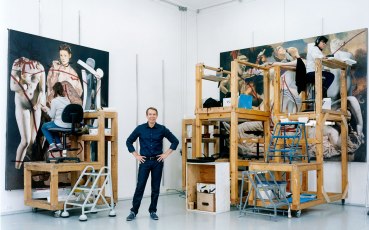 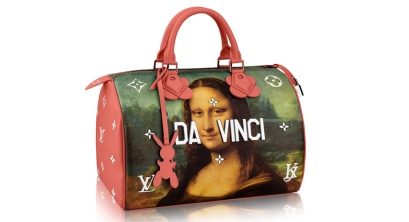 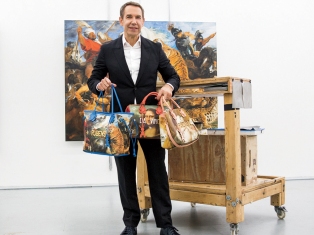 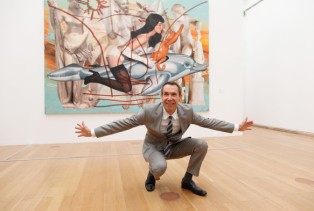 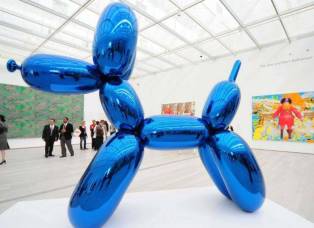 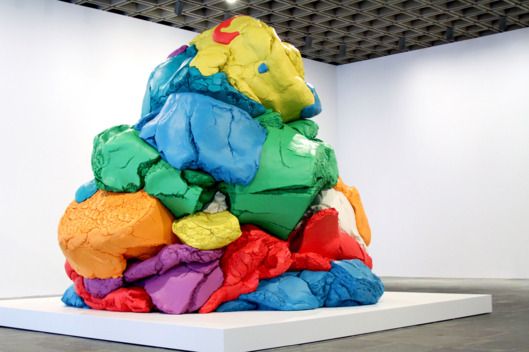 His works have sold for substantial sums, including at least one world record auction price for a work by a living artist. On November 12, 2013, Koons’s Balloon Dog (Orange) sold at Christie’s Post-War and Contemporary Art Evening Sale in New York City for US$58.4 million, above its high US$55 million estimate, becoming the most expensive work by a living artist sold at auction. The price topped Koons’s previous record of US$33.7 million and the record for the most expensive living artist, held by Gerhard Richter, whose 1968 painting, Domplatz, Mailand, sold for US$57.1 million at Sotheby’s on May 14, 2013. Balloon Dog (Orange) was one of the first of the Balloon dogs to be fabricated, and had been acquired by Greenwich collector Peter Brant in the late 1990s.

Critics are sharply divided in their views of Koons. Some view his work as pioneering and of major art-historical importance. Others dismiss his work as kitsch, crass, and based on cynical self-merchandising. Koons has stated that there are no hidden meanings in his works, nor any critiques.

Jeff Koons plays with ideas of taste, pleasure, celebrity, and commerce. “I believe in advertisement and media completely,” he says. “My art and my personal life are based in it.” Working with seductive commercial materials (such as the high chromium stainless steel of his “Balloon Dog” sculptures or his vinyl “Inflatables”), shifts of scale, and an elaborate studio system involving many technicians, Koons turns banal objects into high art icons. His paintings and sculptures borrow widely from art-historical techniques and styles; although often seen as ironic or tongue-in-cheek, Koons insists his practice is earnest and optimistic. “I’ve always loved Surrealism and Dada and Pop, so I just follow my interests and focus on them,” he says. “When you do that, things become very metaphysical.” The “Banality” series that brought him fame in the 1980s included pseudo-Baroque sculptures of subjects like Michael Jackson with his pet ape, while his monumental topiaries, like the floral Puppy (1992), reference 17th-century French garden design.