How did you started your career ?
In 1984, after 15 years of running bookstores, at the age of 40, I decided to become an independent filmmaker. I produced a feature film with a micro-budget of $12,500 and three days of shooting. Although the film won several festival awards, I couldn’t sell it. However, it led to me getting numerous jobs working with the producer-distributor Roger Corman, a man who had produced over 700 profitable feature films. Those experiences allowed me to learn how to make and distribute feature films cost-effectively and profitably.

Who’s Your Artistic Hero?
Jokingly I always answer that question with “any director who makes a feature film that makes a profit.” However, if I were to respond with which directors I like who know how to combine storytelling and profiting, the answer would be Clint Eastwood, who is quick and efficient; Roger Corman, who makes cheap yet profitable movies; John Sayles, a totally independent filmmaker; Quentin Tarantino, a mid-budget dialogue genius; and Steven Spielberg, of course, a big-budget visual storyteller.

Dov was raised in New York (Hewlett Harbor); graduated college in Pennsylvania (Muhlenberg College, BS, Mathematics/Economics) and after serving in Viet Nam (’68-’69, Green Beret, 1st Lieutenant); He returned to America; moved to California (Carmel-Monterey) and owned acclaimed literary bookstore (The 3 Rings), for a decade, where he learned about properties & the importance of story and marketing, prior to moving to Los Angeles and commencing his career in Hollywood. 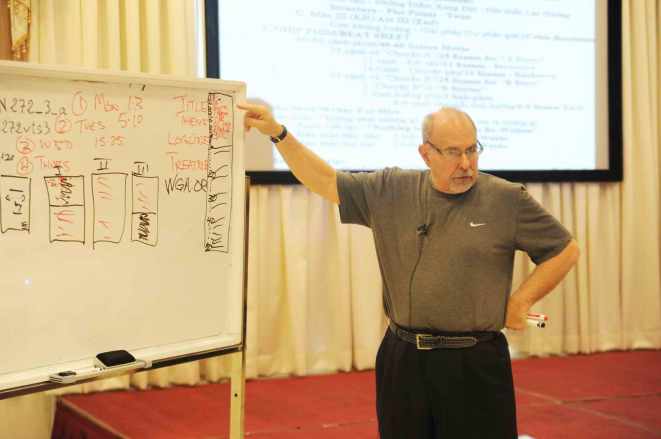