Hoholun is one of the most popular wrestlers and an experienced wrestling event producer in Hong Kong. With a background of Judo, Hoholun started wrestling when he was 17, trained by CWE founder, Slam, who had been trained with NWA Korea for a long period of time. After 2 years travelling back and forth between Hong Kong and Guangzhou, China, Hoholun founded the Hong Kong Pro Wrestling Association (HKPWA) and successfully gathered a group of potential wrestlers. 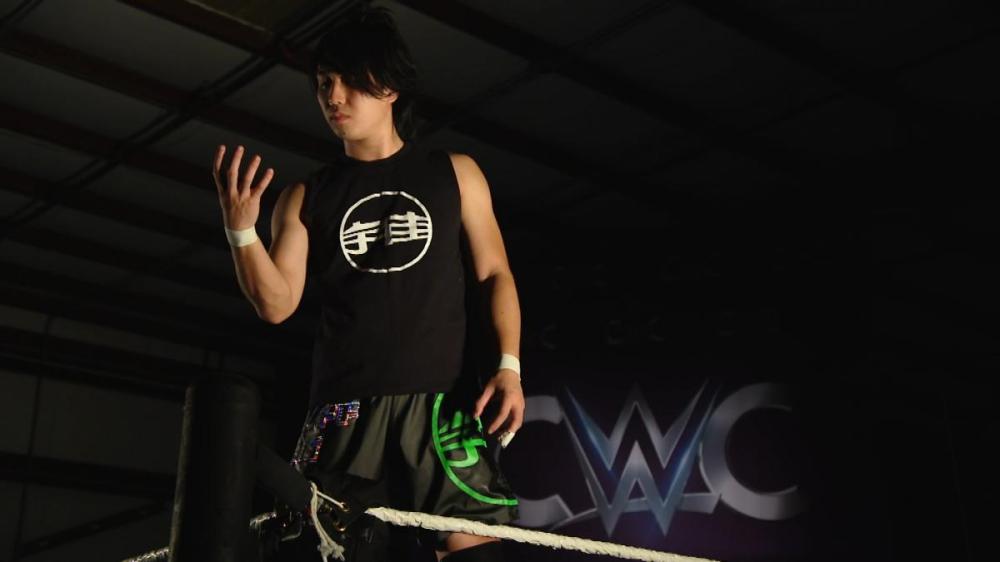 In August 2008, Hoholun led the HKPWA elevating to a professional level, and they renamed as Hong Kong Wrestling Federation (HKWF). Following a series of tough trainings in a professional setting, he and his fellows made their pro-wrestling debut in June 2009 at “King of Wrestling” event. Since then, Hoholun has been producing monthly event for HKWF and participated in all of them. 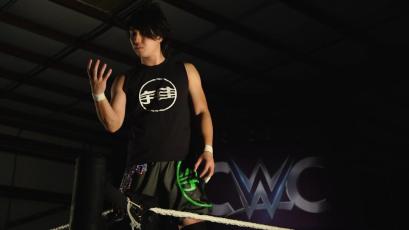 Hoholun has been on excursion in the United Kingdom for a short period during June 2010. In September 2010, he will be wrestling oversea for the very first time, being booked by TWT in Taipei.

Ho Ho Lun was a participant in WWE’s Cruiserweight Classic in 2016 then WWE NXT and WWE 205 Live .

From WWE.com www.wwe.com/superstars/hoho-lu…
For some, suffering a barrage of kicks and knees to every available extremity might seem like a nightmare. For HoHo Lun’s opponents, it’s simply a fact of life. This Cruiserweight competitor is something of a living legend in the East, where he founded Hong Kong Pro Wrestling Federation, giving himself the perfect platform to leave trails of broken men across China and Japan.

After competing in the groundbreaking Cruiserweight Classic, it was announced that Lun would be a part of the Cruiserweight-exclusive show 205 Live, debuting Tuesday, Nov. 29, exclusively on WWE Network..

The motto on Lun’s Facebook page is simple: “Respect wrestling.” His opponents will likely respect him soon enough