Alex Prager (American, born 1979), a self-taught photographer, takes her cues from pulp fiction, the cinematic conventions of movie directors such as Douglas Sirk and Alfred Hitchcock, and fashion photography. 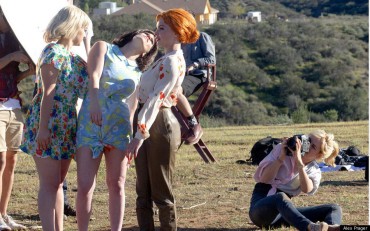 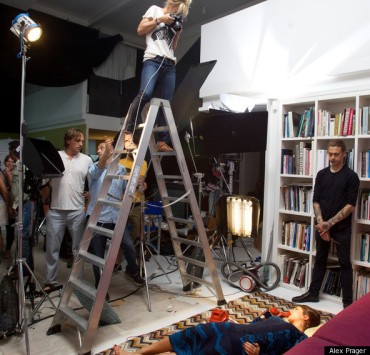 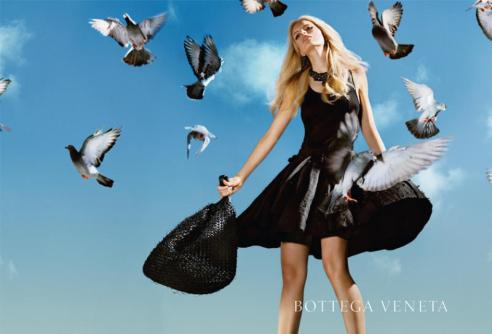 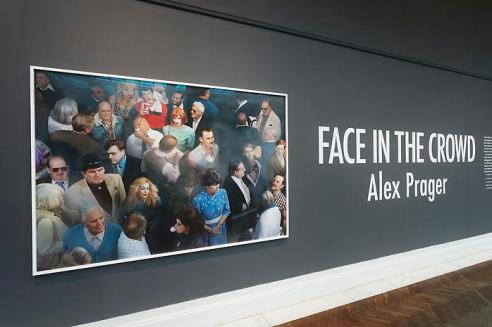 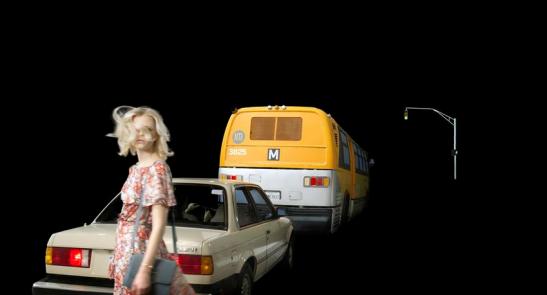 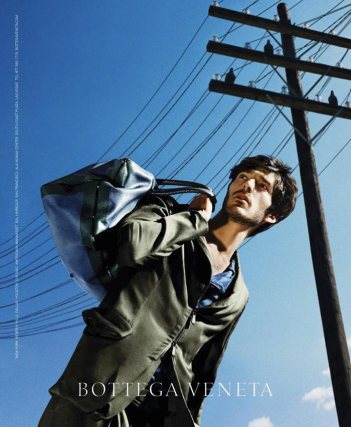 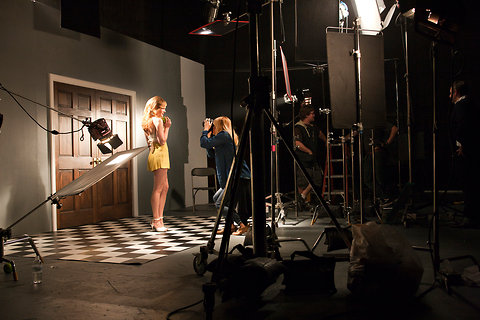 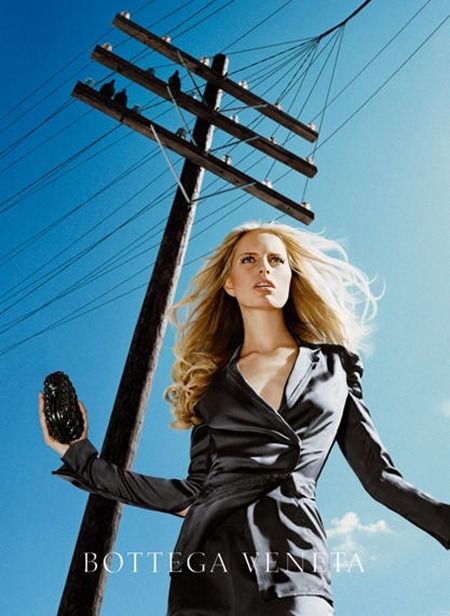 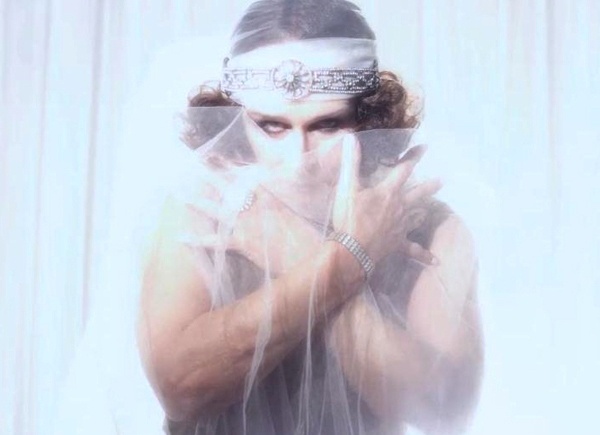 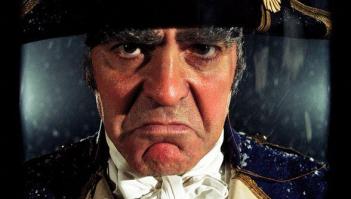 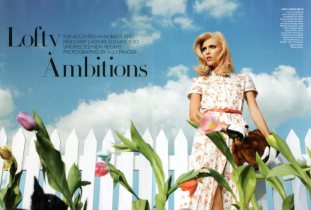 Resembling movie stills, her unnerving photographs—crisp, boldly colored, shot from unexpected angles, and dramatically lit—feature women disguised in wigs, dramatic makeup, and retro attire. Crowd # 1 (Stan Douglas), one in a series of pictures shot for the November 2010 issue of W magazine, makes its debut here. It draws on Stan Douglas’s Hastings Park, 16 July 1955 (2008), among other sources, but Prager has enlisted a new cast of characters, dressed in 1970s outfits (which she selected), and shot the scene in her own signature style. The exhibition also presents the United States première of Despair (2010), Prager’s first film, starring actress Bryce Dallas Howard. According to the artist, it is a “full-sensory version” of her photographs, an attempt “to show the before, now and after of one of my images.” The four-minute film, with a score by composer Ali Helnwein, is set in Los Angeles. It was inspired by The Red Shoes, a 1948 film about a prima ballerina whose obsession with dance conflicts with her need for love, ultimately leading to her suicide. Focusing on the actress’s face to capture one intense emotion, Prager engages in the construction of images that are intentionally loaded, reflecting her fascination with and understanding of cinematic melodrama. 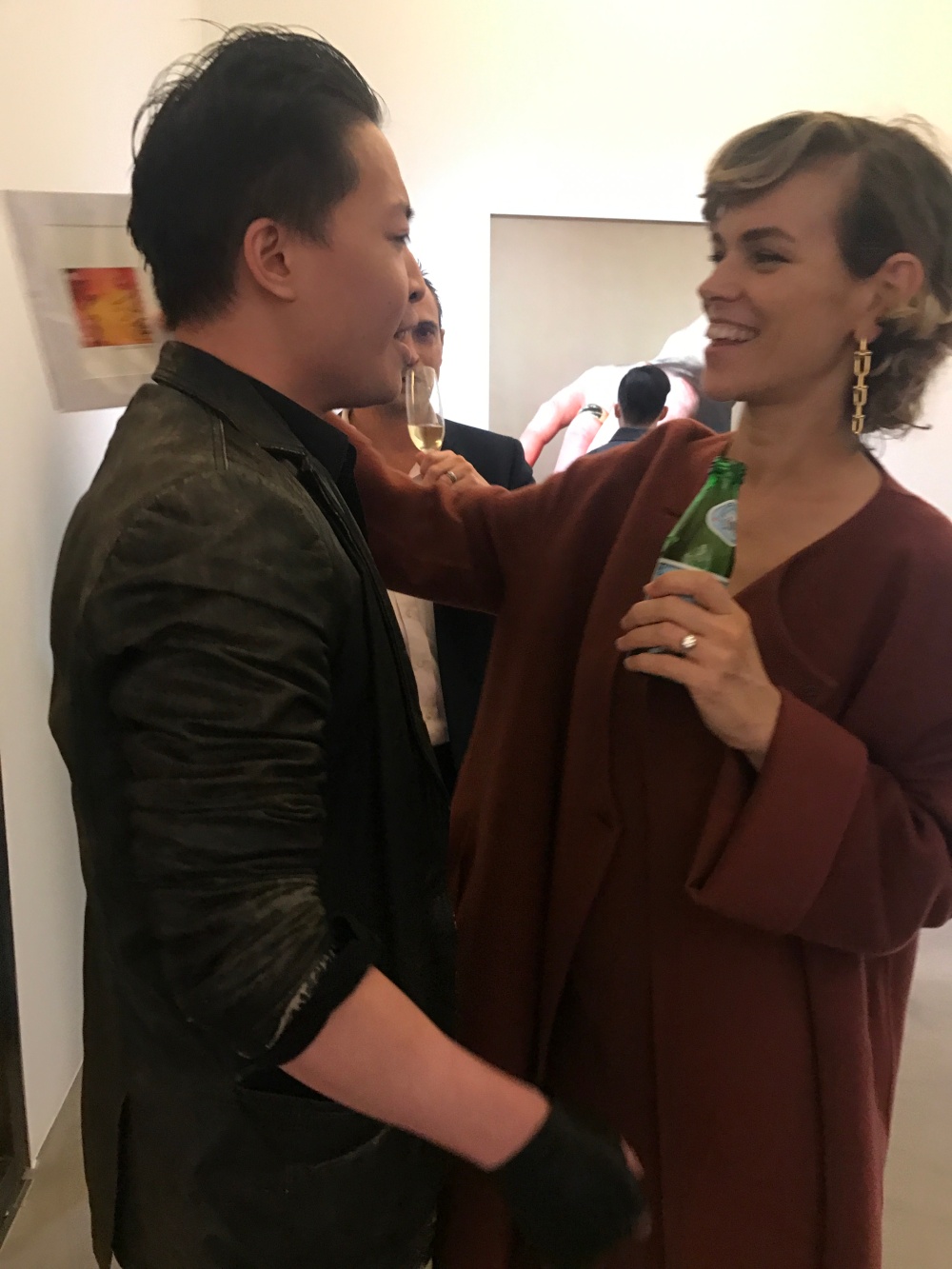