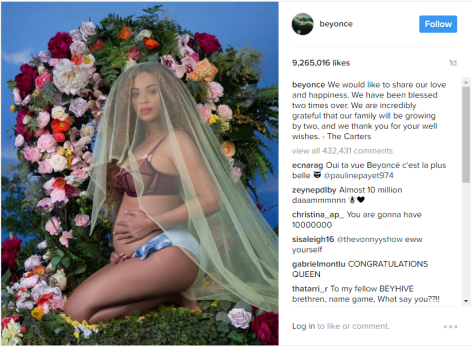 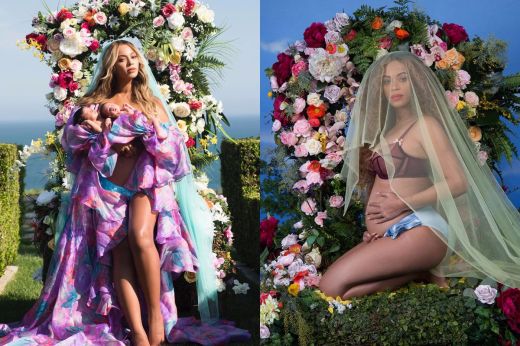 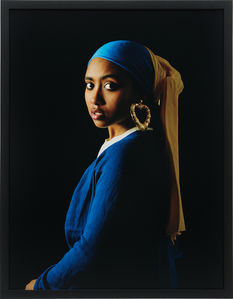 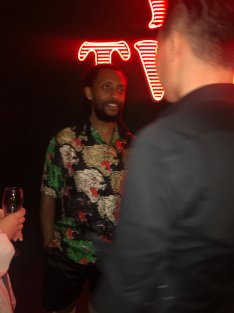 Born in Ethiopia and raised in the South Bronx, Erizku earned an MFA at Yale. Best-known for shooting the artful Instagram photo of Beyoncé announcing she was pregnant with twins in early 2017, he had already made a mark on the art world map in a series of exhibitions challenging the dominant white aesthetic. He produced one of his best-known pieces while he was an undergrad at Cooper-Union: “Girl With a Bamboo Earring,” a photo of his sister that recalls the classic portrait by Vermeer. Based in Los Angeles, he’s had solo shows in New York, London, Brussels, L.A. and Miami and his films and photos have screened at MoMA in New York.